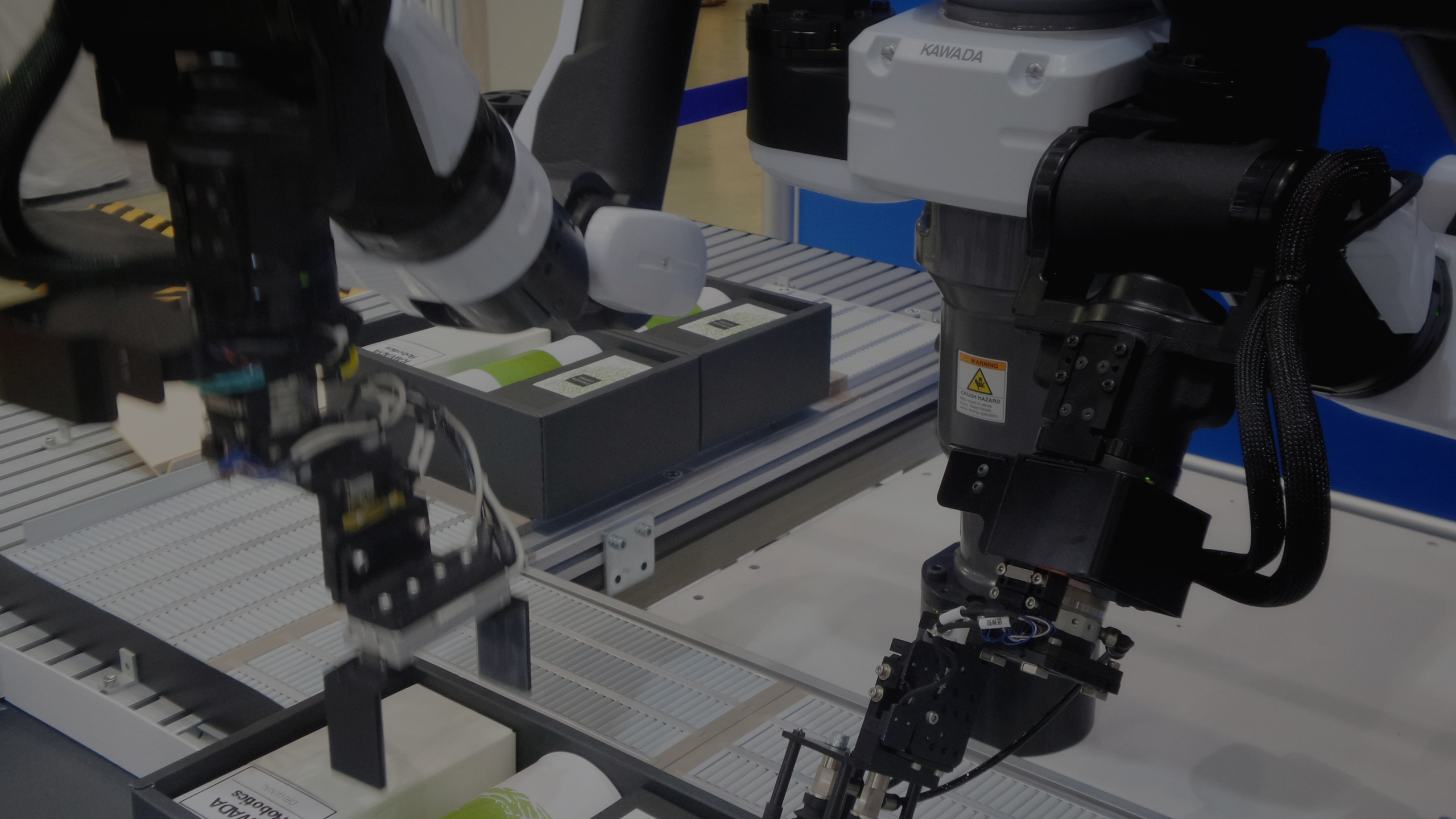 For many years, industrial networks were connected using RS232 serial communications. Such systems were highly limiting, as they only allowed devices in a network to communicate via direct serial connections. In other words, only two devices could communicate for each connection. However, in the late 20th century, the development of the Fieldbus international standard marked a turning point in the connection of industrial networks. So, what is Fieldbus and why is it so widely implemented in the industrial sector? To learn the basics of a Fieldbus network and the impact such a system has had on a vast variety of industrial industries, consult this helpful guide.

Fieldbus refers to a collection of industrial computer networks that allows input devices such as Ethernet switches and sensors to communicate with output devices such as valves and drives without having to connect every single device back to a controller. In short, Fieldbus provides an efficient and effective means for connecting various devices to a single industrial network and facilitating real-time control and monitoring.

That being said, Fieldbus is not necessarily a connection type. More accurately, Fieldbus refers to a group of protocols that are implemented in industrial applications. Currently, the standard for Fieldbus protocols is IEC61158. Below, we will address some of the many different protocols that a Fieldbus may include.

Currently, there is not a single standard protocol architecture for Fieldbus systems. As such, the protocols in a Fieldbus can vary significantly depending on the application and industry it is used in. Some of the most common protocols included in a Fieldbus include:

Rather than only facilitating communication via direct serial communications, Fieldbus allows numerous field devices to connect to a single connection point. The single point then connects to the controller to facilitate the spread of information throughout the system. Typically, the transfer of information in a Fieldbus takes place via small packets that are transmitted in a sequential method and multiplexed over time.

This communication format effectively eliminates point-to-point links between field devices and controllers so that fewer connection lines are required in comparison to parallel transfers. Rather than only allowing two devices to communicate per each connection, creating a single connection through which all information is communicated allows hundreds of devices to connect to one controller.

Levels of a Fieldbus System

The most basic level of a Fieldbus system developed for industrial application is a sensor bus network. This level consists of multiple basic field devices, such as limit switches or level optical sensors which are connected to one network cable. This level can transmit output signals from the controller over one cable to alarms, indicator lamps, or other actuator devices

The device bus network functions similarly to the sensor bus network, however it works on a larger scale. This level connects a large number of sensors and actuators together in addition to connecting equipment to variable speed drives and motor control centers which facilitate the control of individual elements in the network.

In terms of networks used on the factory floor, control bus networks are the most complex. Here, data communication happens at a high level. Within these networks, programmable logic controllers (PLCs) and smart instruments are connected to each other and linked to human interface panels (HIPs) to facilitate complete configuration and control of every instrument on the network.

Also known as the information level network, the enterprise bus network connects all computers and departments together. This network level is the most complex and expansive in a Fieldbus system. It is primarily computer-driven and involves large-scale data collection, file transfers, and computer monitoring.

The invention of Fieldbus has proliferated many advantages in the world of industrial communication. Below, we will address some of the most influential ways in which Fieldbus has enhanced industrial networks.

One of the most notable benefits of Fieldbus systems is reduced cabling requirements. By allowing hundreds of devices to connect to a single connection point and controller, the number of cables required in a network is vastly decreased when compared to parallel wiring configurations. In addition to reducing the number of cables required, the length of the cables needed in a Fieldbus system is also reduced to further simplify the cabling of a system.

Tying into the last point, reducing the cabling requirements of a network can also lower costs. By eliminating the need to connect every individual device in a network to a controller, Fieldbus can significantly reduce the cost of setting up and running a network.

Another attractive benefit of Fieldbus systems is their ease of installation. In comparison to parallel wiring, Fieldbus systems have far fewer cables. As such, the process of planning, installing, and organizing a Fieldbus system typically requires far less time and effort.

Fieldbus systems are also often more reliable than parallel wiring. Because Fieldbus systems have short signal pathways, the availability and reliability of the system are improved. In addition, Fieldbus systems also provide improved protection against interference which is especially apparent in the case of analog values.